Run Galway Bay is a major running event in the City with up to 3,000 participants.  The event sets off with a great buzz from  the famous Claddagh Quay and brings participants along a fast, flat course through the heart of the seaside resort of Salthill and along one of Europe’s longest promenades, hugging the world famous Galway Bay. Offering panoramic views of the Burren in County Clare across the atlantic waters of Galway Bay, participants are left with a dramatic sence of life, energy and fond memories.

Race Director Ray O’Connor is the driving force behind the event.

Ray would attribute the success of the event to the professionalism of the teams from Ray’s event management companies Proactive Design & Marketing and Run Ireland. What makes this event different is that it is organised by a dedicated runner who has travelled the world taking part in Marathons and Ultra Marathons so he knows what makes an event good and what makes it exceptional.

Founder of Ireland’s longest road ultra marathon the Connemara 100 (that’s 100 miles!) which he has completed himself, Ray has run 136 marathons todate, including ten marathons in ten days – twice, the Marathon De Sables and several 24 hour running events. He is also the founder of Marathon Club Ireland and sits on the Athletics Ireland committee that governs Ultra Running in Ireland. While not running Ray is the Founder and Creative Director of Proactive Design & Marketing and also the inspiration behind and now owner of runireland.com, Ireland’s biggest running website. So he knows a thing or two about running and wants to share his passion with as many people as possible. 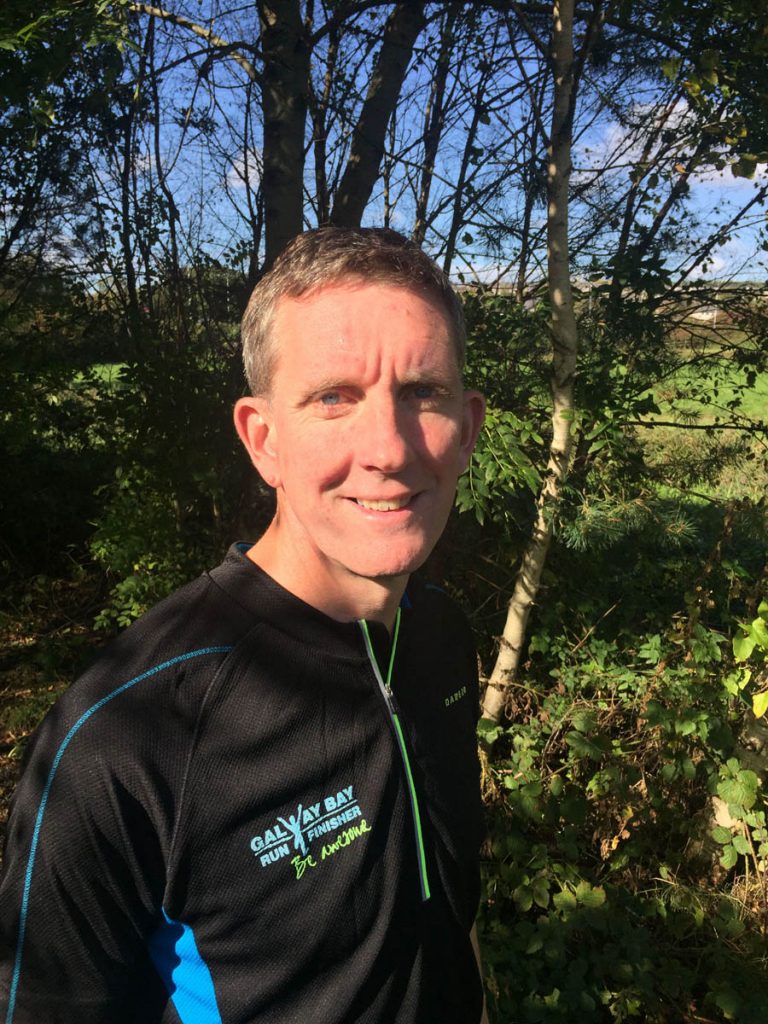